You are in: Home /  Discover the territory /  Sports /  Hockey

They step onto the ice armoured like warriors, ready for battle

The origins of ice hockey, like those of many other sports, are shrouded in mystery.
Some believe its beginnings date back to stick and ball games played in Egypt 4,000 years ago and in Ethiopia around 1,000 BC.
Others, however, believe that the game evolved from the ancient Irish game of hurling.
One thing is certain: when they step onto the ice, armoured like warriors, there is one rule that stands unanimously: "When the going gets tough, the tough get going!"

Hockey has always been associated with the winter sport and, therefore, the idea that it is exclusively played in nations characterised by cold climates. The International Ice Hockey Federation (IIHF), per contra, has more than 70 member states worldwide and more than 2 million registered players. Thanks to its speed, strategy and teamwork, ice hockey has become one of the most popular sports internationally, and every year, more and more adults and youngsters take up the sport.

In our plateau...
With the advent of artificial ice rinks, it has also begun to be practised in towns with a milder climate, as in the case of the amateur sports association "Hockey Club Piné", founded in 1985 at the local Ice Rink Piné stadium. Since then, the association has been duly registered with the Federazione Italiana Sport del Ghiaccio (Italian Ice Sports Federation) and in the last decade has registered an average of over 80 athletes, both juniors and seniors, each year.

The Hockey Club Piné's corporate philosophy is based on enhancing and promoting the practice of ice hockey. The focus is mainly on the youth movement and on giving all boys and girls, from the age of 5, the chance to learn ice hockey, a fair and fascinating team sport, with an intense rhythm and for this reason very addictive.

Over the years, the club has grown stronger, thanks to the commitment of many volunteers and the enthusiasm of its members. Continuing the work of the unforgettable president Mauro Dallapiccola, Hockey Club Piné has expanded its objectives and since 2018 is regularly involved in the Italian championship IHL DIVISION 1 (formerly Series C), offering the Piné Plateau community good matches at the Ice Rink Piné.
The new season of Hockey Piné has kicked off and the team is looking to repeat itself after the satisfactions gathered in the 2021/2022 season where it won the vice-champion title, the final act of an exciting journey.

For more details on the team: www.hcpine.it 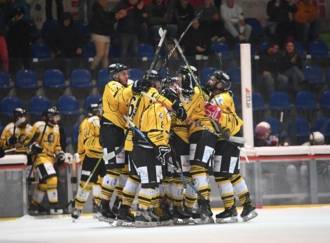 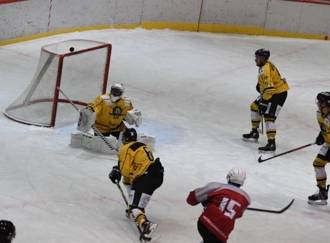 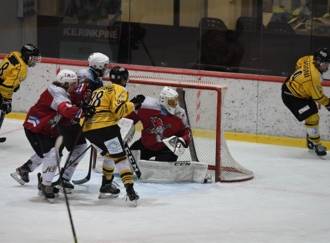 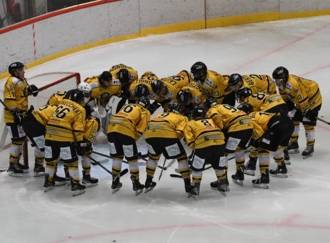 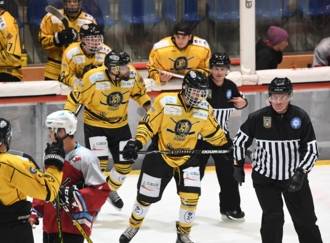 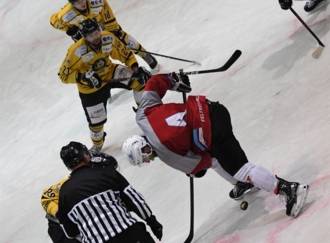 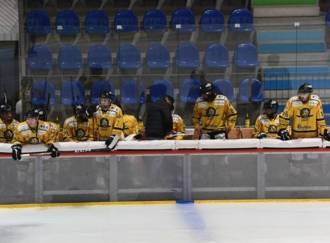