You are in: Home /  Discover the territory /  Nature /  The Rete di Riserve

The Rete di Riserve (Reserves Network) dell'Alta Val di Cembra-Avisiois a protected area established in 2011 thanks to the agreement signed by 5 municipalities (Faver, Valda, Grumes, Grauno and Capriana), the Valle di Cembra Community, the Magnifica Comunità di Fiemme, the ASUC Rover - Carbonare (authority that manages plots of common land) and the Autonomous Province of Trento. At the end of 2014, the Consorzio dei Comuni BIM Adige (association of the municipalities in the drainage basin of the Adige River) also signed the Reserves Network Programme Agreement.

Such Agreement was renewed at the end of 2016: the Network territory is now included in the Municipalities of Altavalle (which resulted from the merger of the municipalities of Faver, Valda, Grumes, and Grauno), Capriana and Segonzano.

It includes the territory's sectors having the greatest nature value: the Natura 2000 Network Sites, the local Reserves (mainly situated on the Dossone di Cembra ridge) and the stream Avisio, all connected each other by a series of surfaces functioning as "ecological corridors". The aim of the Reserves Network is to safeguard and enhance their territories by developing sustainable economic activities for the local communities. To this end the Network adopted a specific "Management Plan". 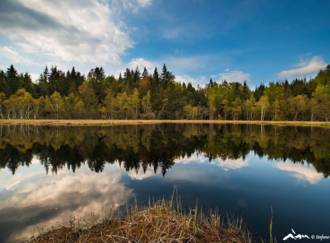 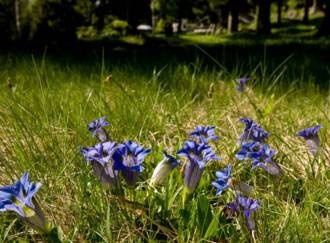 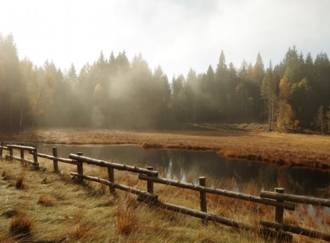 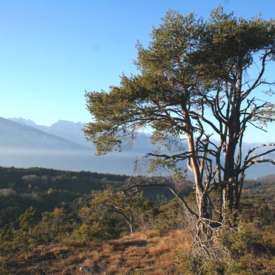 Casa Porfido aims at documenting, valorising and popularising the various skills involved in the quarrying of porphyry